The Boy & the Bindi 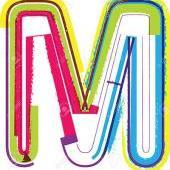